The Brutal Here and Now 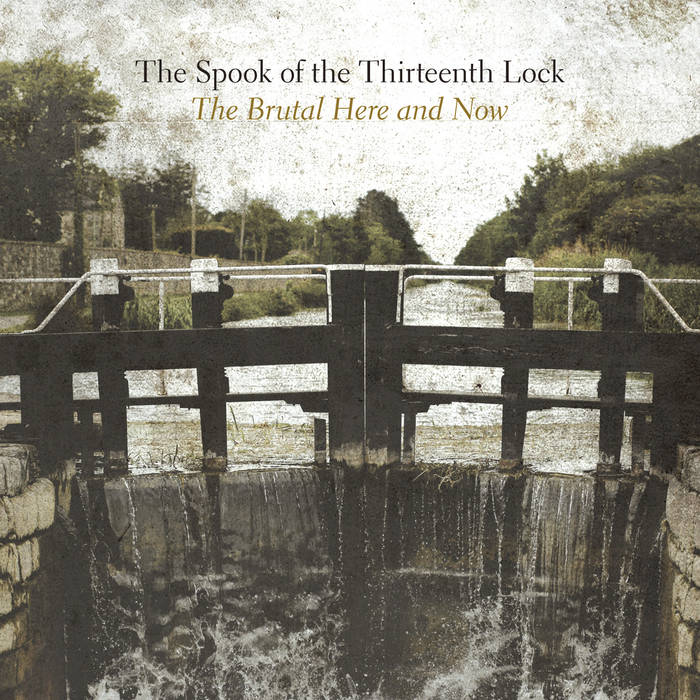 The follow-up to 2008's self-titled debut, the new Spook album expands on the band’s fusion of Irish folk and experimental rock, absorbing the influence of traditional Indian and Italian music with a significantly broader palette of sounds, aided by guest musicians Adrian Harte (violin) and Kim Porcelli (cello).

With songs written in English, Irish and Italian, The Brutal Here and Now finds lyricist Allen Blighe exploring the malleability of memory and history. From the frenzy of the opening track “The Tarantella” through to the captivating title track and the rousing closer “The Rattling Hell”, The Brutal Here and Now captures The Spook at the height of their powers.

"There are melodic echoes of Planxty or the Dubliners here, but matched against a blitz of guitar rock and feedback and a delight in the unexpected…one of the Irish albums of the year" - The Guardian

"The most inventive, audacious and barnstorming Irish album of 2012…brazen, blazing and brilliant" - Irish Times

"Ireland’s own Flaming Horslips…sets you jigging, sends you reeling - 7/10" - Uncut